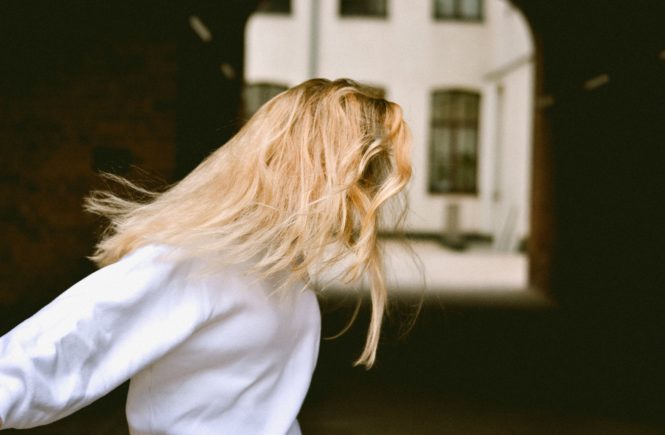 I can still remember my first drink, I was twelve and at a family party. It was the year alcopops had first come onto the market and they were still a novelty. My father bought a few bottles and told my brothers, my cousins and I that if we were really good, we could have one each.

I remember the warm glow I felt when I drank mine, it was like the missing link, the thing that made me feel OK, took away the fear and made me feel like what I thought everyone else felt like. Comfortable in my own skin for the first time. It wore off and the fear came back. I got really scared as the adults started to fight, so remember how good the drink had made me feel I snuck downstairs, found two remaining bottles and drank them to get that feeling again. That was pretty much the pattern of my drinking until I came to AA.

From then on if ever I was scared, panicky, angry, or upset I would steal alcohol from my parents, drinking their booze and topping up the bottles with water so it would still look full. I spent my teens seeing a number of professionals because of my anxiety and panic attacks but I didn’t cooperate with them. As far as I was concerned it was alcohol that solved my problem. I hated the taste but adored the effect it gave me, I reasoned with myself that alcohol was my medicine, the cure for all my insecurities, and that medicine didn’t always taste nice.

Things got really bad when I turned seventeen. I got a Saturday job, and suddenly I didn’t need to steal what little I could from my parents, I had money and looked eighteen. I could buy my own and drink as much as I wanted. I got my first pay check one Saturday and turned up for work drunk the next. I went from drinking to get sleep and homework done to drinking 24/7. I could sense that there was something wrong with what I was doing, I kept getting into trouble and my friends started to say things, so I went to an AA meeting one day to shut them up I walked out halfway through. I reasoned that it was impossible to be an alcoholic at seventeen, I was under the legal drinking age for God’s sake!! Plus drinking hadn’t cost me a driving license, a marriage, a job…

I carried on drinking for another two years, and what I couldn’t see at the same time was that the reason my drinking hadn’t made me lose any of these things was that it stopped me from gaining them in the first place (in fact the only thing I gained through my drinking was a metal pin in my leg from falling over drunk and breaking my ankle). Whilst all my friends learned to drive, went to university, got engaged etc, I just drank to function normally. I had to drink to go to college, go out socially, do the housework, to get out of bed in the end. I still refused to believe alcohol was the problem, I thought life and other people were. If only life wasn’t so unfair to me! If only the people in my life were more reasonable! If you had my life and my problems, you would drink too!

Then one day something clicked. My brother took a bad fall, hitting his head hard. When he woke up the next day he complained of a headache and his left eye was filled with blood. It looked like the fall had caused a brain haemorrhage. I couldn’t deal with that was happened so while we were waiting for someone to come and take him to A&E, I ran to the local off-license for a bottle of vodka. When the call came through to tell me my brother was going to be OK, I just couldn’t lie to myself anymore. I wasn’t drinking to deal with the exceptionally bad terrible life I had, I was drinking because of something within me. Everybody has to face the difficulty of seeing someone they love hospitalised at some point, but other people wouldn’t need a drink to cope with it. I drank for no other reason than I had an addictive personality. The problem didn’t stem from other people or situations, it stemmed from me. I decided to give AA another try.

I got to a meeting the next day and this time I listened to the stories of the other people there. I was amazed! They described the things I felt, the things I did too (talking whilst holding my breath, buying bottles from different places each day so the staff wouldn’t know how much I really drank, and the lengths I went to to dispose of the empties without my parents finding out…), they were describing me! Unlike the doctors and therapists I’d seen, these people really did know how I felt inside because they had felt it too, and got through it using the AA programme. The man in the chair at my first meeting was eight years sober but had once drunk himself to the point of death and had to undergo a liver transplant. I thought to myself that although my drinking hadn’t got that bad (yet) I couldn’t stop drinking on my own, and that if AA could pull this man back from death’s door, then they could help me too.

That was two and a half years ago. I’m 22 now and I’ve never looked back. I am slowly becoming the person I tried to become by drinking. I’m finding in AA what I was looking for in alcohol. I feel happy and content within myself (most of the time!) and I can face life head-on instead of running away from it. I have many more close friends now than I ever had in the past and my social life is busier than ever. I don’t wake up feeling like I can’t go on anymore, my suicidal feelings have vanished. I thought my life was over when I joined AA but getting sober was just the beginning of a much better life, one I never thought possible. 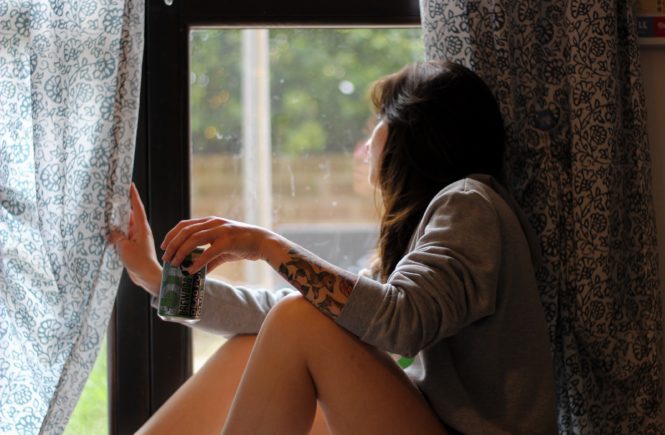 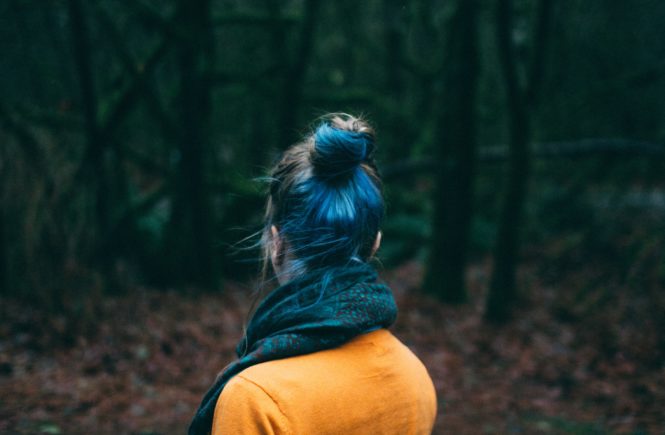